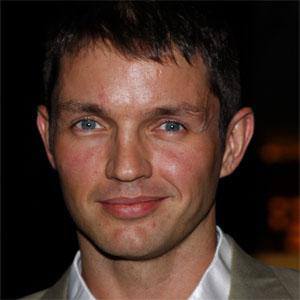 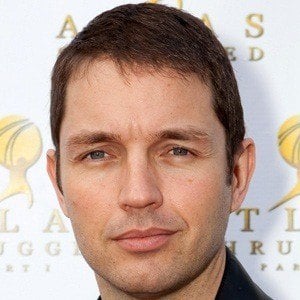 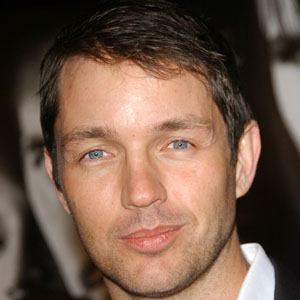 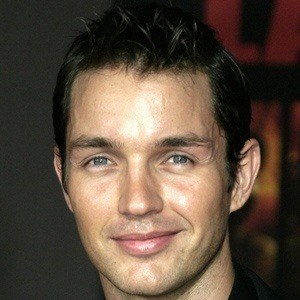 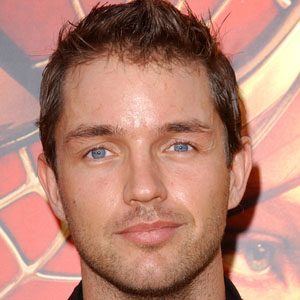 Played the role of Chris Collins on the long-running ITV soap opera, Coronation Street who also appeared in American films including Transformers and Resident Evil.

He appeared in some commercials as a model, but got tired of the work and hired an agent to get into acting.

In 1985, he joined the cast of Emmerdale as the aristocratic, Daniel Weir.

He was born in West Bromwich, Staffordshire, and raised by his mother after their father left the family. In 2005 he married Nadine Micallef and together they have five children. He also has a child from a previous relationship.

He starred opposite Sylvester Stallone in the 2008 remake of Rambo.

Matthew Marsden Is A Member Of