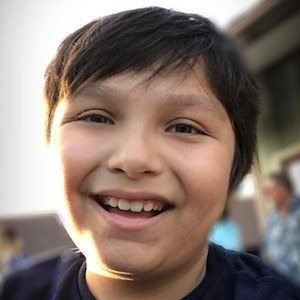 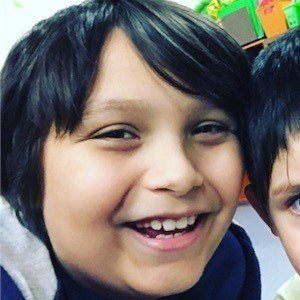 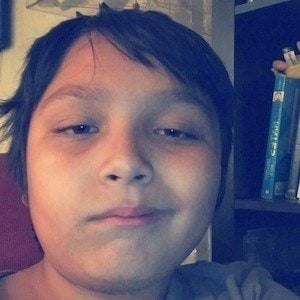 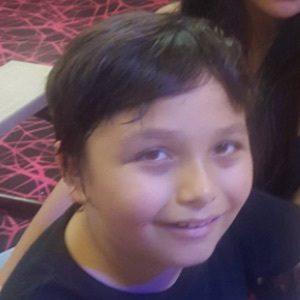 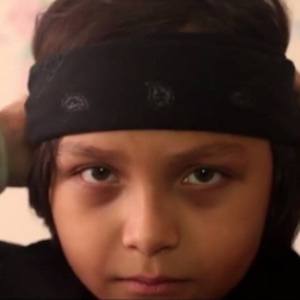 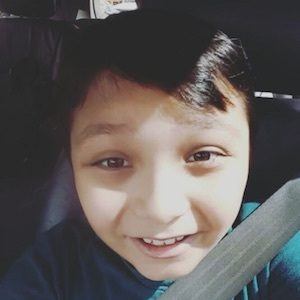 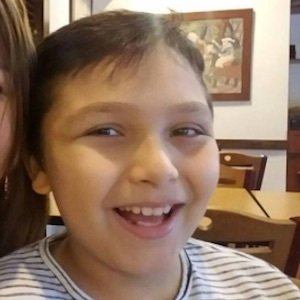 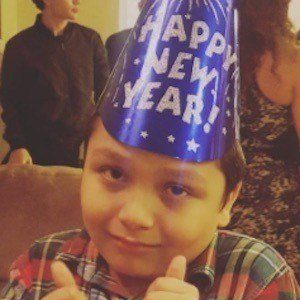 The brother of former La Banda competitor and film actor Micke Moreno. Taking after his brother, he gained his own fame competing on the first season of The Voice Kids Colombia.

Long before he made his television debut, his YouTube channel was created in 2011, though the first video wasn't posted until 2014.

He has a YouTube channel, Matthew Moreno Official, where he has posted several song covers, including some with his older brother.

In addition to Micke, he has another older sister, Yuliana. His mother's name is Beatriz.

On the debut season of The Voice Kids Colombia in 2014, he competed as a member of Maluma's team.

Matthew Moreno Lamprea Is A Member Of