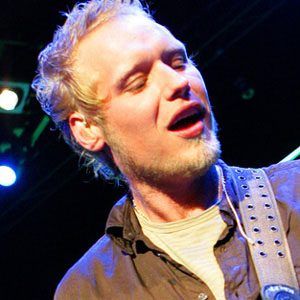 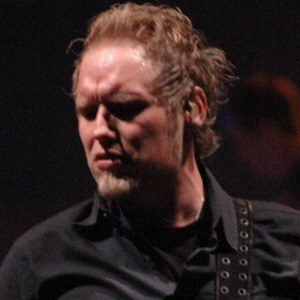 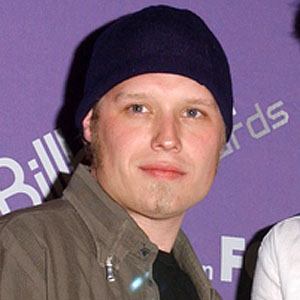 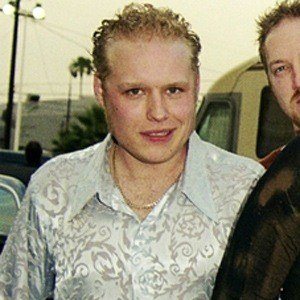 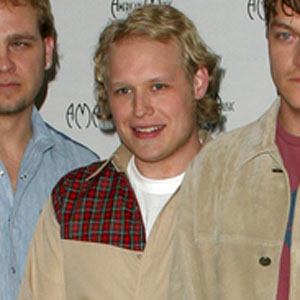 Lead guitarist for the Mississippi-based alternative rock band 3 Doors Down, the group that had the 2000 hit "Kryptonite."

He picked up his first guitar, his mother's, around age seven and by the time he turned twelve, his mother had bought him his own from Sears.

In 2012, citing health concerns, he announced he would be leaving 3 Doors Down.

His mother taught him how to sing, and he called her his biggest influence.

He grew up listening to to Jimmy Page and Jimi Hendrix, taking inspiration for his sound from them.

Matthew Roberts Is A Member Of