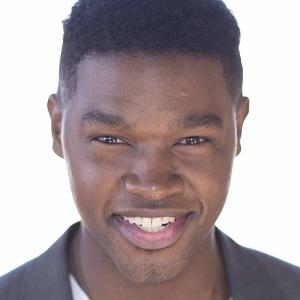 Competitor on NBC's Emmy award-winning competition reality series The Voice who set the blind audition record for the fastest 4-chair turn in The Voice history.

He grew up singing in his parents' church. He started a band and joined various exclusive choirs before starring in theatrical productions in high school.

His rendition of Leonard Cohen's "Hallelujah," which he performed on The Voice, hit #1 on the iTunes charts and #40 on the Billboard Top 200.

He was born just outside of Philadelphia in Bucks County, Pennsylvania to Pastors Donald and Dawn Schuler. He has an older brother and sister as well as a younger sister.

Though he made all four judges' chairs spin on The Voice, he ultimately joined team Christina Aguilera.

Matthew Schuler Is A Member Of