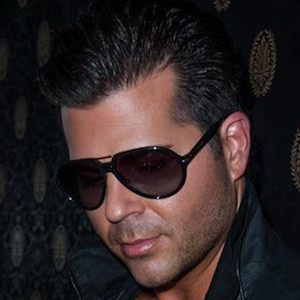 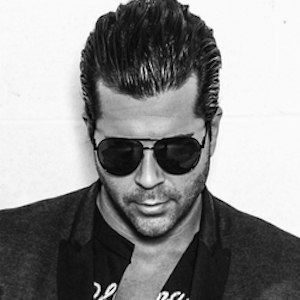 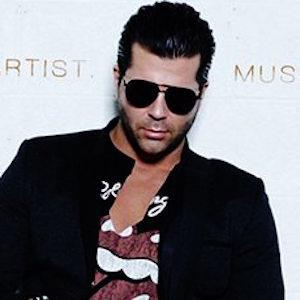 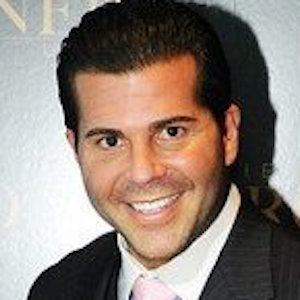 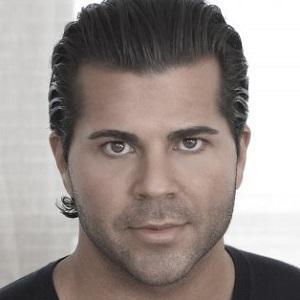 Famous for his single and accompanying YouTube music video "Money or Me," as well as for his Season Six appearance on Real Housewives of New Jersey, this popular entertainer also worked as a film actor and producer, contributing to such projects as The Dark Knight Rises and Redemption.

Before beginning his music career, he played football at Montclair State University and subsequently earned an M.B.A. and worked as a banker.

Popular on social media he has earned more than 40,000 Twitter followers.

He grew up in Point Pleasant and Toms River, New Jersey, and later settled in New York City. He and his sister, Stacey, were born to Charles and Denise Schultz.

Early in his career, he performed with singer Chris Daughtry.

Matthew Schultz Is A Member Of