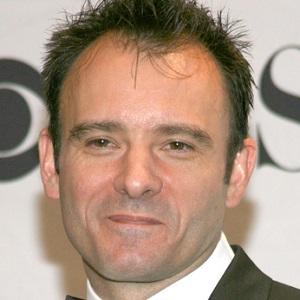 Acclaimed stage director who has won Drama Desk and Tony Awards for productions like The Norman Conquests and God of Carnage. His second feature film Pride, won the Queer Palm award at the 2014 Cannes Film Festival.

He studied at Bristol University and won Shakespeare's Globe Most Promising Newcomer Award.

His musical adaptation of J.R.R. Tolkien's fantasy saga The Lord of the Rings became the most expensive stage production ever.

He married and had children with Broadway actress Lauren Ward.

He directed Jeff Daniels in the Tony-winning production of God of Carnage in 2009.

Matthew Warchus Is A Member Of