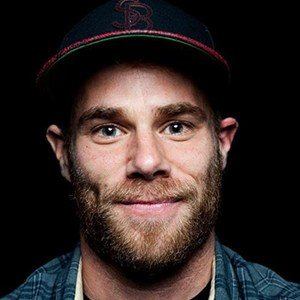 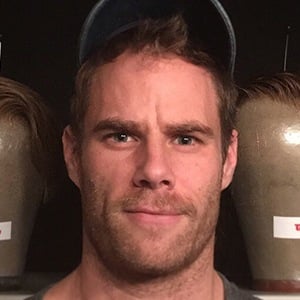 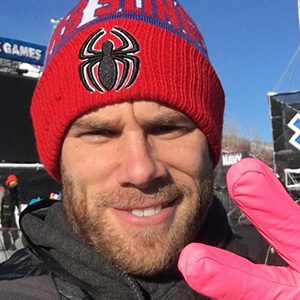 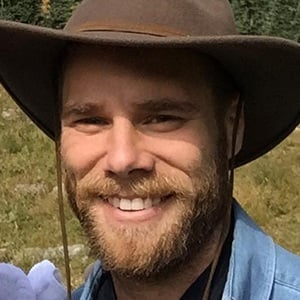 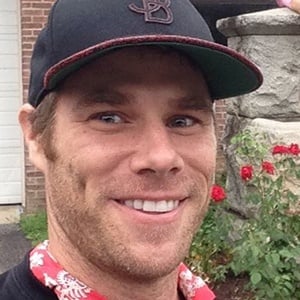 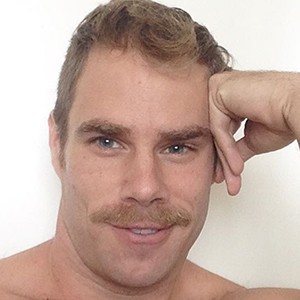 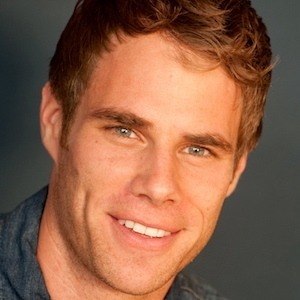 Film, television, and stage actor best known for his portrayal of Matt in the 2012 award winning film Gayby and for playing Flash Thompson in the short-lived Broadway musical Spider-Man: Turn Off the Dark.

He earned some of his earliest acting credits in guest roles on shows like Hope & Faith in 2003 and Ugly Betty in 2008.

A playwright as well as an actor, he authored Pageant Play with Mark Setlock which premiered at the Berkshire Theatre Festival.

He has a sister named Beth and a nephew named Johnny.

Matthew Wilkas Is A Member Of