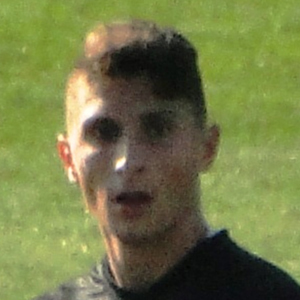 Centre back who is famous for his career playing in Italy's Serie A, including as a primary option for Atalanta BC between 2013-2017. He signed with prolific Serie A club Juventus FC in 2017 with an open loan to remain with Atalanta through 2018.

He began his youth soccer career in 2003. He first joined the Atalanta youth academy.

He was a primary option at centre back for the Italy U-21 squad at the 2017 UEFA European U-21 Championship.

He was born and raised in Bergamo, Lombardy, Italy.

He and Remo Freuler have played as teammates for Atalanta BC.

Mattia Caldara Is A Member Of