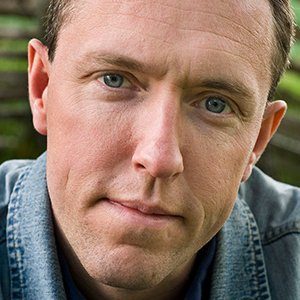 Artist and photographer who is well known for being a National Geographic Fellow. In addition to his photography, he is also a filmmaker known for a variety of nature productions which focus both on animal and plant life. He shares his nature photography with his over 750,000 Instagram followers.

He first began sharing his photography to his Instagram in November of 2014.

He received his first cover on National Geographic in August of 1997. He was also featured in a spread on Kayak's website where they highlighted different travel photographers known for their iconic wildlife images.

He was born and raised in Uppsala, Sweden. He also married Iris Alexandrov Klum in November of 2017.

He posted a picture with Alexander Hermansson to his Instagram in November of 2015.

Mattias Klum Is A Member Of