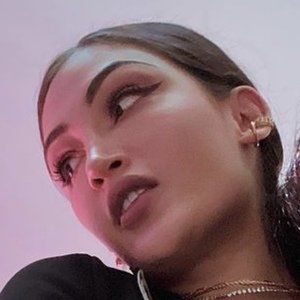 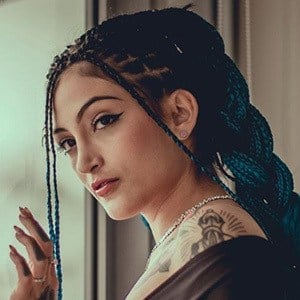 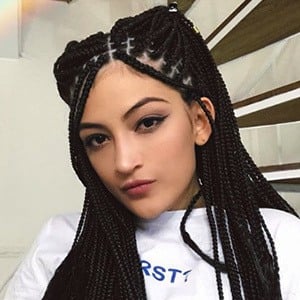 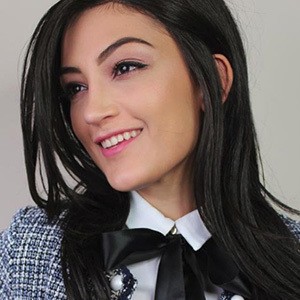 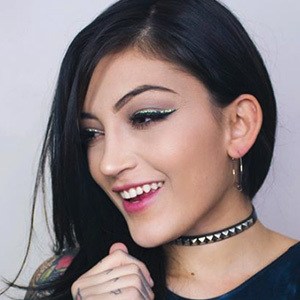 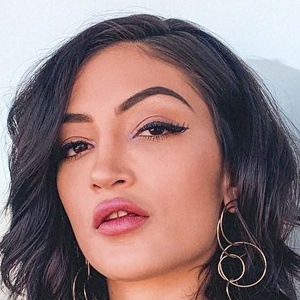 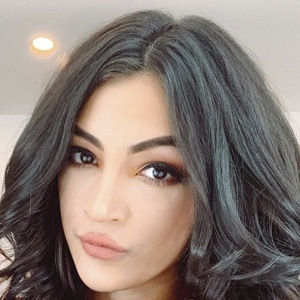 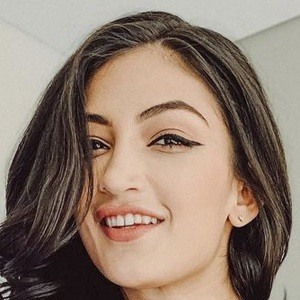 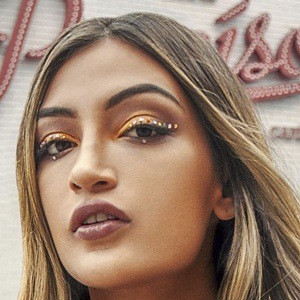 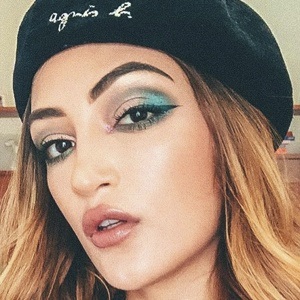 YouTuber entertainer best known for her wacky challenges and vlogs on her MdeMatu YouTube channel. She has also earned 1.5 million followers on her matugarces Instagram account. In 2018, she co-hosted the Telehit show Los Trasnochadores.

Her main YouTube channel has earned over 2.7 million subscribers and she has a secondary channel called matugarces with more than 1 million subscribers. She's also popular on TikTok, where she's earned more than 1.4 million followers for her lip syncs and videos interacting with her fans.

She's from Montería, Colombia. Her father and sister have appeared in her videos.

Matu Garcés Is A Member Of