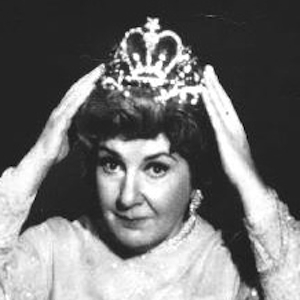 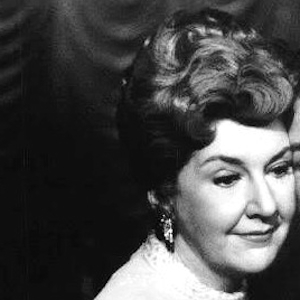 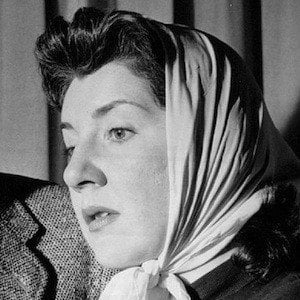 She won a Best Supporting Actress Oscar for her work in the 1982 film Reds and received a Tony Award for Best Featured Actress in a Play after performing in The Rose Tattoo.

She modeled in New York City at the age of eighteen to finance her acting dreams.

She made her debut in The Playboy of the Western World in 1946.

She married her second husband, David Rayfiel, in 1963; they divorced three years later.

She worked with Ann-Margret in Bye Bye Birdie.

Maureen Stapleton Is A Member Of