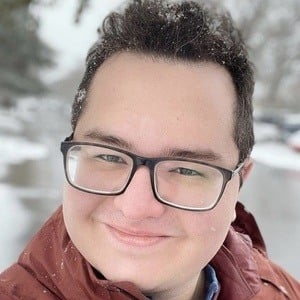 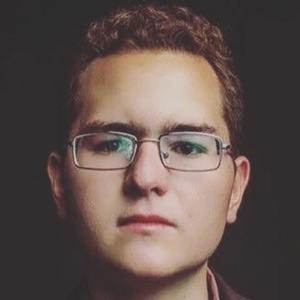 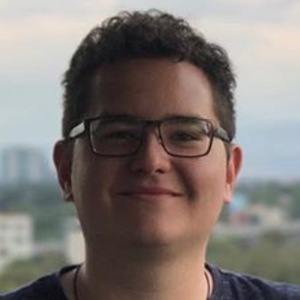 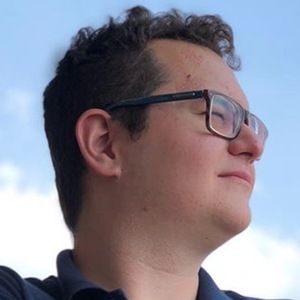 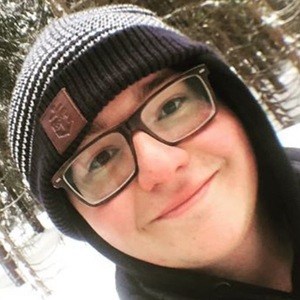 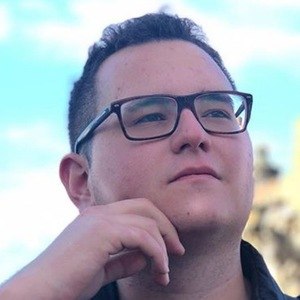 Prolific Mexican YouTube personality who is widely known for his Maurg1 channel's content. He has gained widespread popularity there for his energetic social media commentary on fellow YouTubers and other platforms, as well as reaction videos.

He has amassed more than 3 million subscribers to his YouTube channel since its beginning. One of his most popular videos there, "NALGUEA A SU NOVIA - Yuya y su SOTÉN," has earned more than 2 million views.

He has collaborated with Benny Emmanuel on his YouTube video "LOS MEJORES MEMES DE LA SEMANA."

Maurg1 Is A Member Of