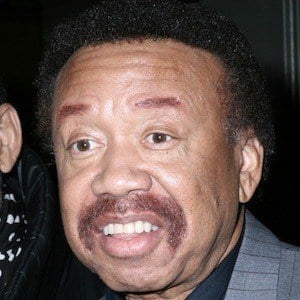 Grammy Award-winning musician best remembered as the co-founder and frontman of the band Earth, Wind & Fire. He collaborated with many artists, including Neil Diamond.

He started his music career as a session drummer for artists like The Dells and Muddy Waters.

He had two brothers, Verdine and Fred. He was romantically linked to singers Chaka Khan and Deniece Williams before marrying Marilyn White. He had three children.

He performed as a drummer for Etta James in the early 1960s.

Maurice White Is A Member Of