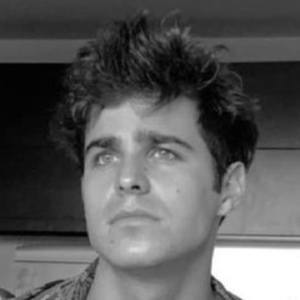 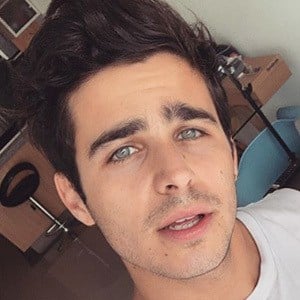 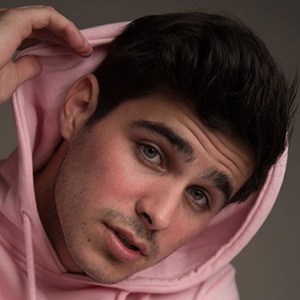 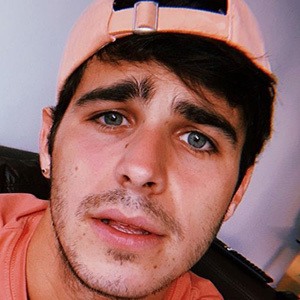 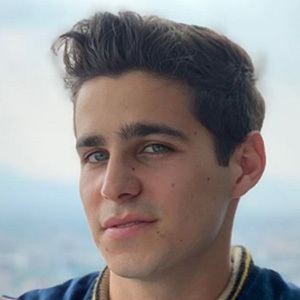 Star of the hit Mexican telenovela Like in the role of Ulises Reyes. In 2019, he was cast as Mateo in the teen telenovela Aristemo.

He was doing commercial modeling before he landed his breakthrough acting role on Like.

He stars alongside Macarena García Romero and Carlos Said in the series Like.

Mauricio Abad Is A Member Of