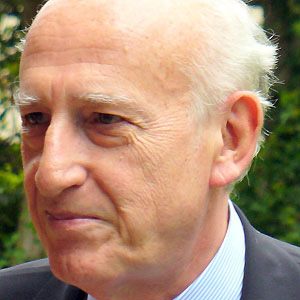 Classical musician and left-wing political activist. He collaborated with major orchestras across Europe, the Far East, and the U.S.

He studied with famed Italian pianist Carlo Vidusso from the time he was 13 until the age of 18.

He performed the first book of the composer's The Well-Tempered Clavier in celebration of Johann Sebastian Bach's tricentenary in 1985.

His father was Italian rationalist architect Gino Pollini who introduced Italy to Modernist architecture during the 1930s.

He won the 1960 International Chopin Piano Competition, prompting jury member Arthur Rubinstein to declare that he could play the piano better than any of the jury panel.

Maurizio Pollini Is A Member Of