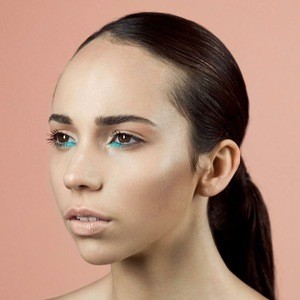 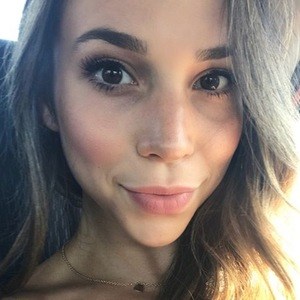 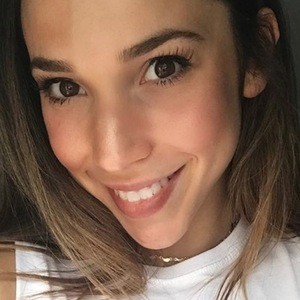 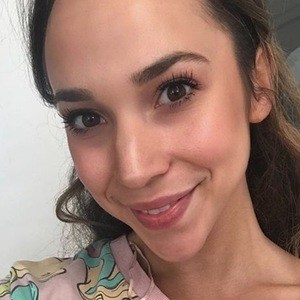 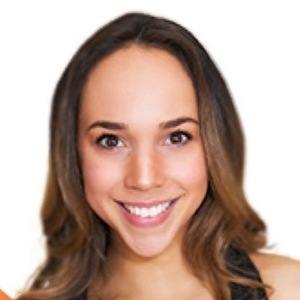 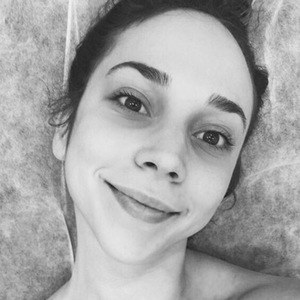 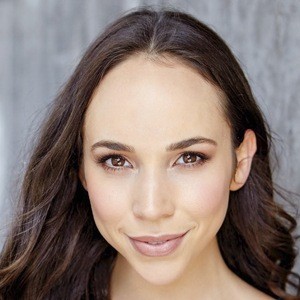 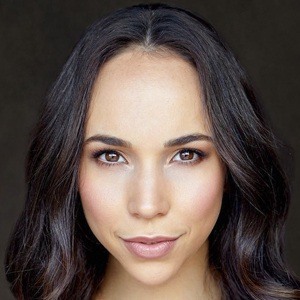 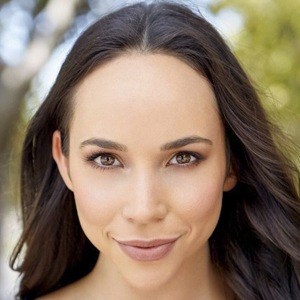 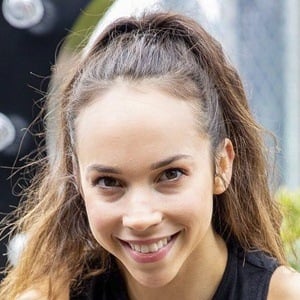 First known for her role in the series The Saddle Club between 2008 and 2009, she gained fame for her role as Imogen Willis on Neighbours.

She was born in Johannesburg, South Africa and moved with her family to Australia in 1996. She attended The Jane Moore Academy of Ballet and had early stage roles in adaptations of Joseph and the Amazing Technicolour Dreamcoat, Annie, The Sound of Music and Les Miserables.

She is a certified health coach and has expressed a desire to be a personal trainer.

She followed in the footsteps of her older sisters Dena Kaplan and Gemma-Ashley Kaplan, who are also dancers and actors. She started dating Dean Coops in 2017. She dated her Neighbours co-star Harley Bonner in 2016.

She starred with Olympia Valance on Neighbours.

Ariel Kaplan Is A Member Of