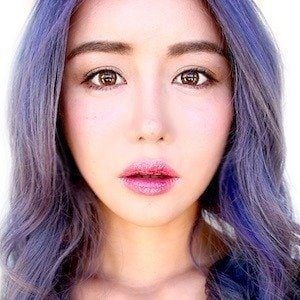 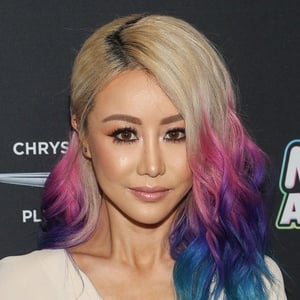 Australian-Chinese beauty and lifestyle YouTube sensation who runs one of Australia's top blogs, The Wonderful World of Wengie. She also has a self-titled YouTube channel that has more than 14 million subscribers.

She started her blog as simply a hobby and creative outlet.

She has four other YouTube channels called Wengie's Life, ReactiCorns, Wengie Music, and KittyCornWengie. She has voiced the character Bliss on the Australian version of The Powerpuff Girls.

She was born in Guangzhou, China. Her birth name is Wendy Ayche and her Chinese name is Wen-Jie. Her younger brother Jim was born when she was in her final years of high school. She is engaged to her longterm partner Max.

She has uploaded covers of Taylor Swift and Justin Timberlake songs to her wengieofficial channel.  She also used her status and popularity to partner with Yoobi, a charity group that gives school supplies to disadvantaged students.

Wengie Is A Member Of