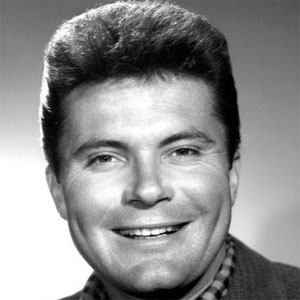 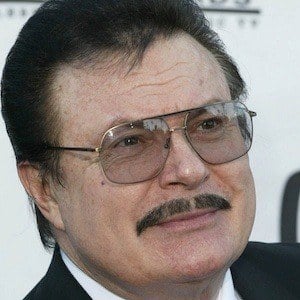 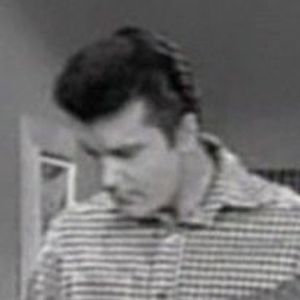 Son of boxer Max Baer, he is most widely known for playing Jethro Bodine in The Beverly Hillbillies. He wrote, produced, and starred in the 1974 film Macon County Line, which held the record for highest-grossing movie per dollar until 1999 when The Blair Witch Project beat it.

He made his professional acting debut in 1960 in numerous television spots but first acted in 1949 in a production of the classic tale, Goldilocks and the Three Bears.

In 1984, he attempted to buy the rights to make a film out of Madonna's song Like a Virgin.

He married and divorced Joanne Hill in 1966 and 1971, respectively.

Robby Benson starred in Ode to Billy Joe, which was a popular song by Bobbie Gentry that Baer turned into a feature film.

Max Baer Jr. Is A Member Of