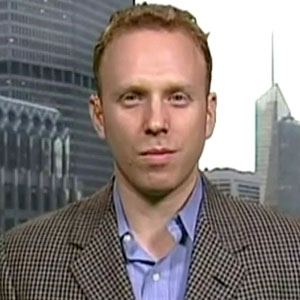 An American political writer, he is best known for works such as Republican Gomorrah: Inside the Movement that Shattered the Party (2009) and Goliath: Life and Loathing in Greater Israel (2013). As a journalist, he wrote for both Al Akhbar and The Daily Beast.

He earned a degree in history from the University of Pennsylvania in 1999.

He once worked for Media Matters for America, a progressive watchdog organization.

He grew up in Boston, Massachusetts as the son of Sidney Blumenthal and Jacqueline Jordan.

His father, Sidney Blumenthal, worked as an aide to President Bill Clinton.

Max Blumenthal Is A Member Of