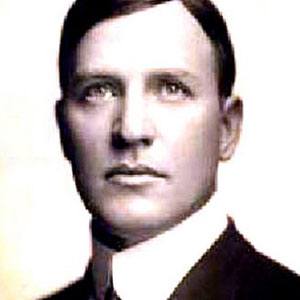 American poet and author most remembered for "Desiderata," a prose poem published in 1927. His other works include The Wife of Marobuis, The Bank Robbery, and The Plummer.

He attended DePauw University and served as editor of the university's news publication.

He studied law at Harvard University and became an attorney in his home state of Indiana.

He married Bertha Pratt King Ehrmann in June of 1945; sadly, he died only three months later.

He was influenced by the work of Ralph Waldo Emerson.

Max Ehrmann Is A Member Of