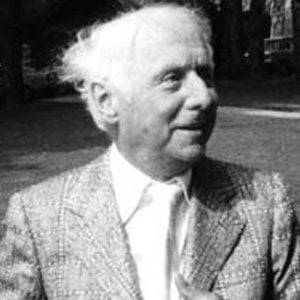 Pioneer Dada and Surrealist artist whose works included "Ubu Imperator" from 1923 and "L'Ange du Foyer" from 1937. He and another surrealist, Hans Bellmer, were interned in Camp des Milles during September 1939 because they were classified as undesirable foreigners.

He attended the University of Bonn, where he studied philosophy, art history, literature, psychology, and psychiatry. It was during this time that he frequented asylums, mainly because of his fascination with the art of the mentally ill residents.

He had a lasting friendship with artist Jean Arp, whom he first met in 1914.

He was born the third of nine children to a Catholic family living in Brühl. His father was an amateur painter and a teacher of the deaf. He had a son in 1920 with Luise Straus. Later, he married painter Dorothea Tanning.

He was inspired by the work of Vincent Van Gogh.

Max Ernst Is A Member Of