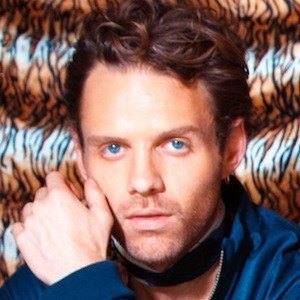 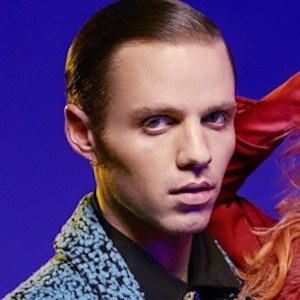 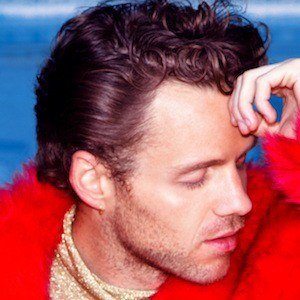 Music producer best known as the MR in the musical duo MS MR with his friend Lizzy Plapinger. The pair released their debut album Secondhand Rapture in 2013 and followed with their second album, How Does It Feel, in 2015.

He and Plapinger were mere acquaintances when he approached her about finding singers for a project that would eventually become MS MR.

Before creating MS MR, he was on track to become a modern dance choreographer.

Max Hershenow Is A Member Of