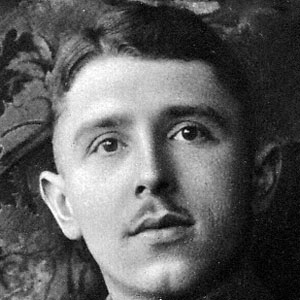 He began studying mechanical engineering in 1912.

He received numerous medals and awards for his bravery, including the Iron Cross, First Class; the Iron Cross, Second Class; and the Knight's Cross with Swords of the Royal House Order of Hohenzollern.

He lost his father at a young age. However, he was very close to his mother, and he wrote her daily letters while he was fighting in World War I.

He and Baron Von Richthofen were both distinguished flying aces in World War I.

Max Immelmann Is A Member Of