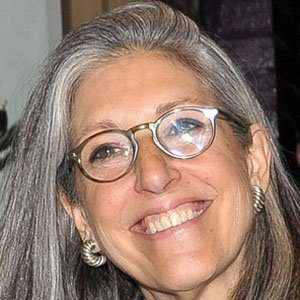 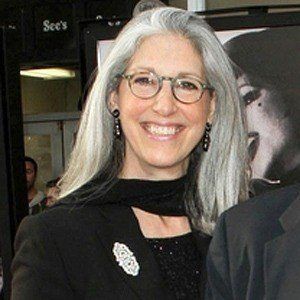 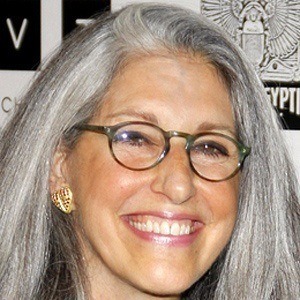 Acclaimed Hollywood costume designer who has worked on many classic films.

She would go watch Broadway shows while standing at the back of the house after school.

She designed Indiana Jones' iconic costume for Raiders of the Lost Ark.

She married noted film director in 1980.

Deborah Nadoolman Landis Is A Member Of