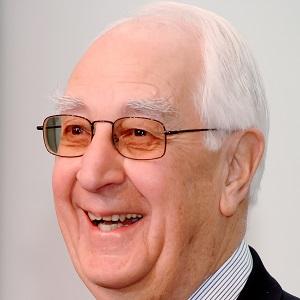 American businessman who became CEO and President of the office furniture company Herman Miller in 1980, taking over for his brother Hugh. He is a member of the Junior Achievement's U.S. Business Hall of Fame.

He served in the U.S. Military and later graduated from Hope College in 1948.

He authored the best-selling book Leadership is an Art, which sold more than 800,000 copies.

He and Dick Devos are both Michigan-born CEO's.

Max De Pree Is A Member Of