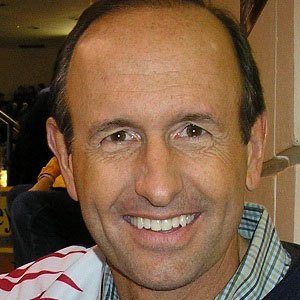 Michigan-born businessman who served as the CEO of Amway from 1993 to 2002. In 1991, he became President and CEO of the professional basketball team the Orlando Magic.

He graduated from from Northwood University with a Bachelor's degree in Business Administration.

He is a successful competitive sailor who has won two national titles.

He has children named Richard, Elisabeth, Andrea and Ryan. His father is Richard DeVos, co-founder of Amway.

He was defeated by Democrat Jennifer Granholm during his ill-fated campaign to become the Governor of Michigan in 2006.

Dick Devos Is A Member Of