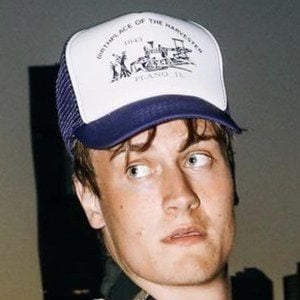 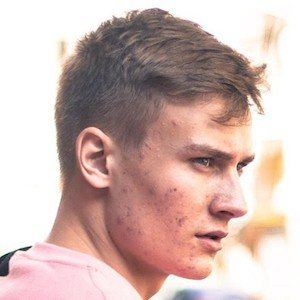 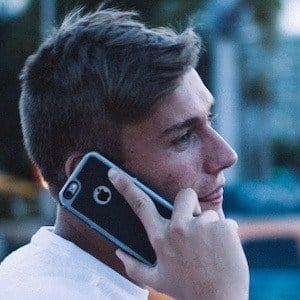 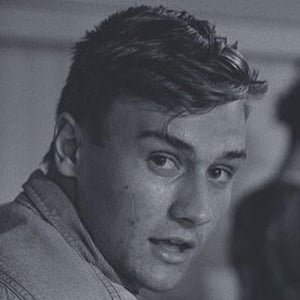 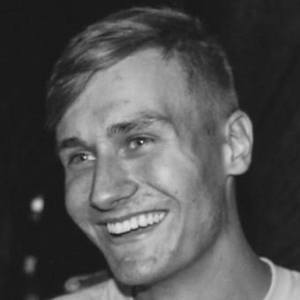 He originally started filming music videos on his YouTube channel, which he created in March 2013.

His YouTube channel has amassed over 15 million subscribers as well as 6.5 billion views and counting.

He has worked with and promoted the work of rapper Ski Mask the Slump God.

Cole Bennett Is A Member Of