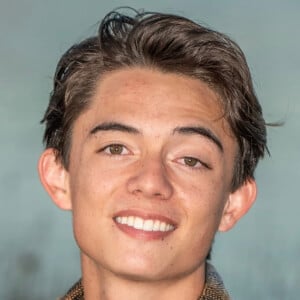 Television and film actor who is predominantly recognized for his work on Animal Kingdom and Raven's Home. He was also cast in the 2020 Disney Channel original movie Upside-Down Magic.

He made his professional acting debut in a short film titled X.

He guest starred as Luke on the series Sydney to the Max in 2020.

His mother managed his career when he was starting out.

He appeared alongside Izabela Rose and Siena Agudong in Disney's Upside-Down Magic.

Max Torina Is A Member Of