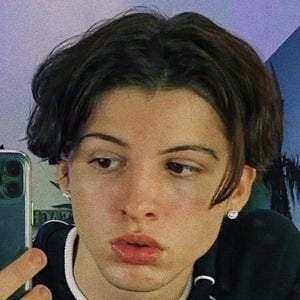 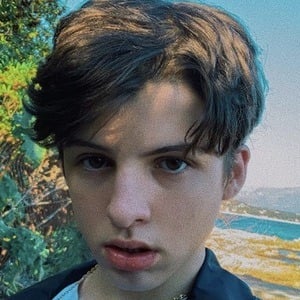 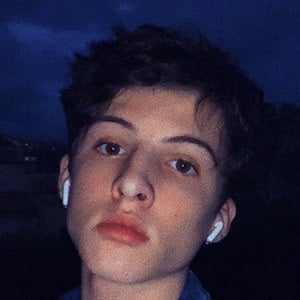 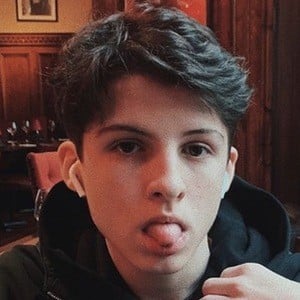 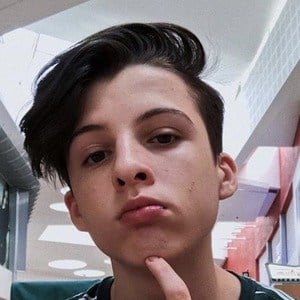 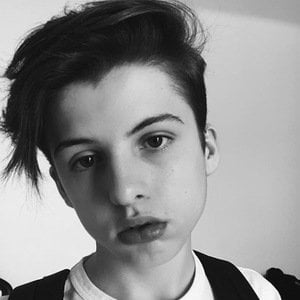 Burgeoning French vlogger who has gained more than 310,000 subscribers on his self-titled YouTube channel creating lyric pranks videos, reactions, and other comedic vlogs. He also has a second informal channel, MAXIMESKYE.

He opened his main YouTube channel in January 2016 and a few months later posted his first video.

One of his most popular YouTube videos is the December 2016 video "LYRICS PRANK | ELLE M'ENVOIE SES PARTIES INTIMES !" which earned more than 1 million views in less than six months.

In May 2017, he posted an Instagram photo with his mother captioned "bonne fête à ma maman que j'ai tant pranké ahahaha." He has a younger sister.

Both he and Patty Mayo are French YouTubers who have gained fame creating pranks and vlogs.

Maxime Skye Is A Member Of