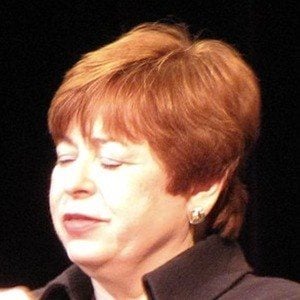 She attended the University of Georgia in the late 1960s and early 1970s.

She was born in Coral Gables, Florida.

Her contemporary Barbara Corcoran also rose to fame as an American businesswoman and entrepreneur.

Maxine Clark Is A Member Of