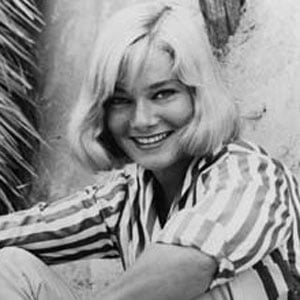 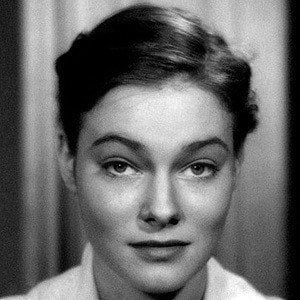 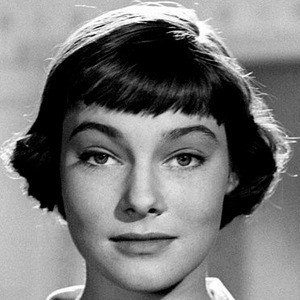 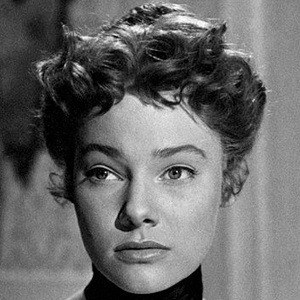 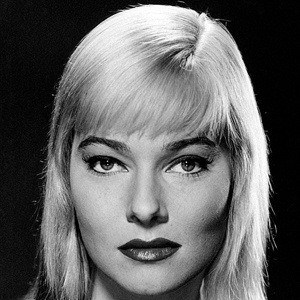 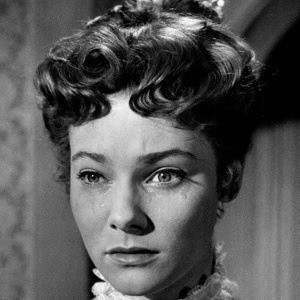 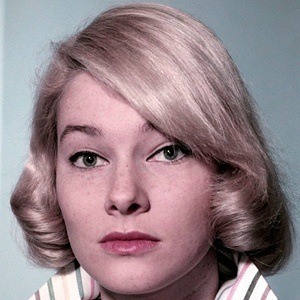 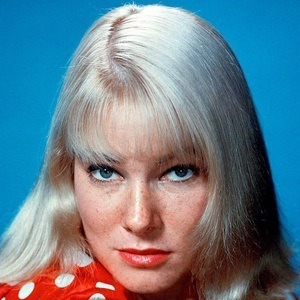 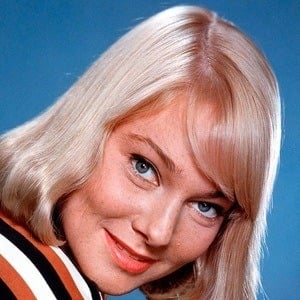 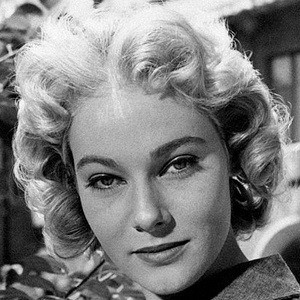 Actress who starred in a few Italian and Hollywood productions, including The Rat Pack and The Young Lions.

She was working as a photographer's assistant when she was spotted by two Italian filmmakers and offered a role on the spot.

She made her film debut in the 1952 film Jolanda, the Daughter of the Black Corsair.

She co-starred with the great Marlon Brando in the 1958 feature The Young Lions.

May Britt Is A Member Of