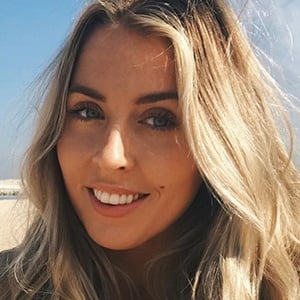 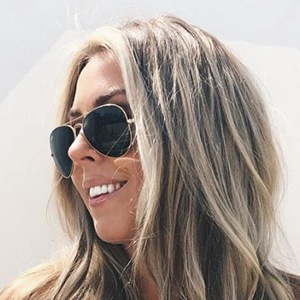 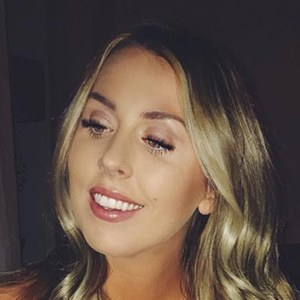 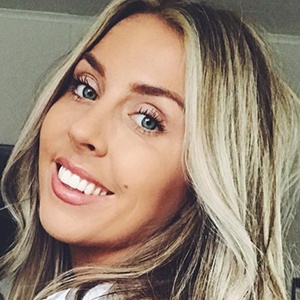 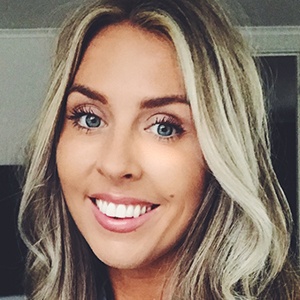 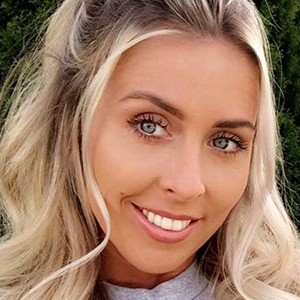 Swedish pop star who began earning substantial buzz in 2014 with the release of her ballad "Faller." She has followed up the song's success with tracks like "Varan Stad."

She was raised in Uddevalla, Sweden and began performing at age three.

Her breakout hit "Faller" was written by Alexander Ferrer, also known as Newkid.

Her real name is Malin Hemberg. She has a daughter.

She has cited fellow Swede Agnes Carlsson as a key influence.

Mayleen Is A Member Of