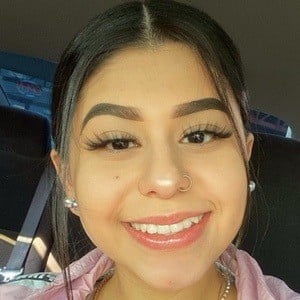 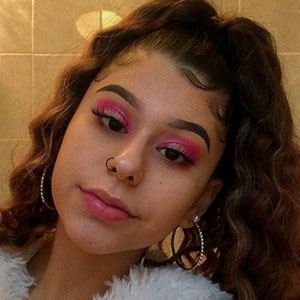 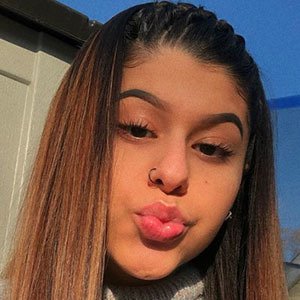 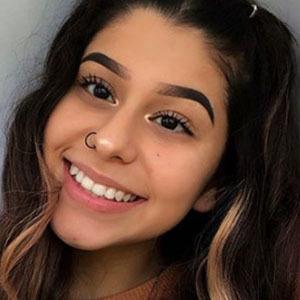 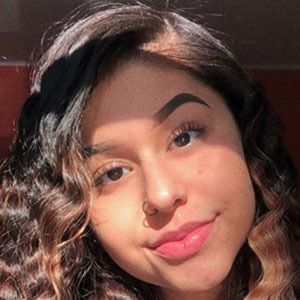 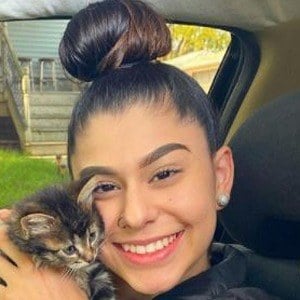 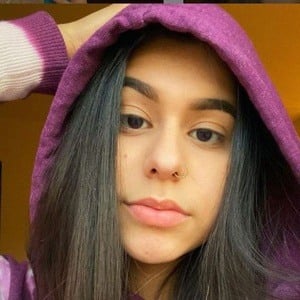 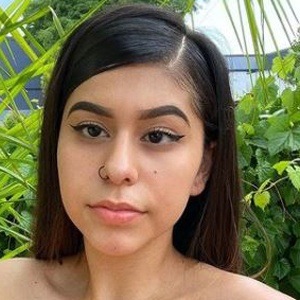 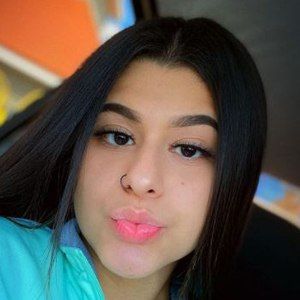 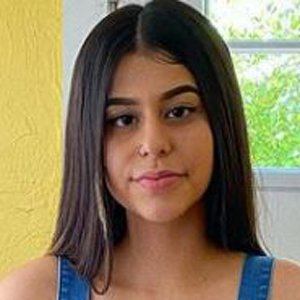 Comedy skit creator and vlogger who often engaged with her fans in the comments sections of videos. She has earned more than 750,000 fans for her mayra.del.villar account.

She was active on TikTok since June of 2016. In her first video, she showcased her gymnastics skills.

She surpassed 10 million hearts on TikTok in July of 2019. She could be found on Instagram by the handle of @maybabexoxo.

She began dating a guy named Jay, who is known on Instagram as slushyjay. In March 2020, she and Jay welcomed a daughter together.

She used an original sound from the Stokes Twins for a TikTok called "omg he did a tik tok | literally love el dicho."

Mayra del Villar Is A Member Of