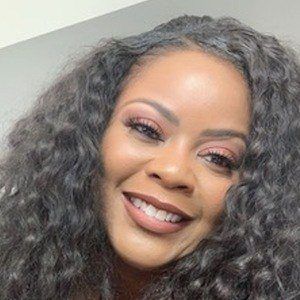 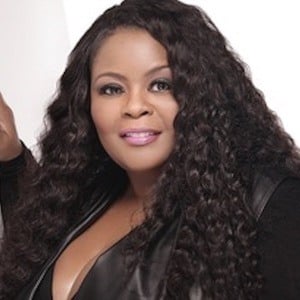 Smooth jazz singer best known as a member of the band Incognito. Her 2008 solo album "Metamorphosis" shot to #1 on the Top Contemporary Jazz charts.

She has dedicated herself to raising awareness of respiratory syncytial virus, a defect which effects premature babies.

She and her son, named Jazz, have appeared in PSA commercials for the March of Dimes.

She performed on TV shows like "The Tonight Show" as a member of Stevie Wonder's backing band, Wonderlove.

Maysa Leak Is A Member Of