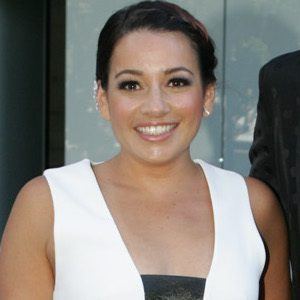 She entered the radio industry by producing the M&R Show. She then worked for MTV Australia for five years.

At the beginning of 2016, she revealed that she was a year sober. She admitted that she'd been drinking as much as a bottle of wine per night in 2014.

She grew up in England, but found radio success in Australia. She has a brother named Gary.

She and Dan Debuf were replaced in late 2015 by Rove McManus and Sam Frost.

Maz Compton Is A Member Of