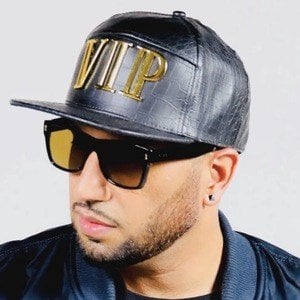 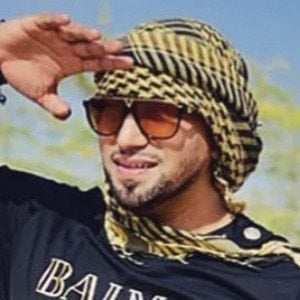 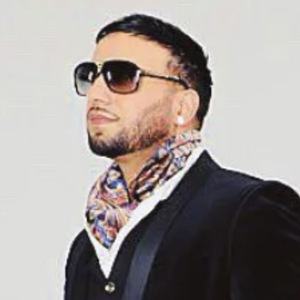 Hip-hop artist and performer who rose to fame as a member of the group Bonafide. His single "Jaan" hit the number one position on iTunes' world music chart.

He joined Bonafide in 2008. He was formerly known as Maz Hussain Raja.

He has collaborated with world music performer Bilal Saeed.

Maz Bonafide Is A Member Of