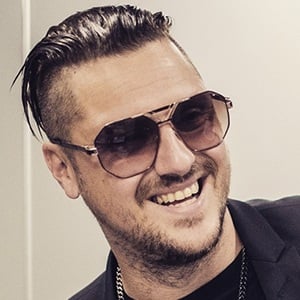 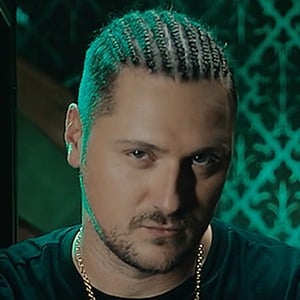 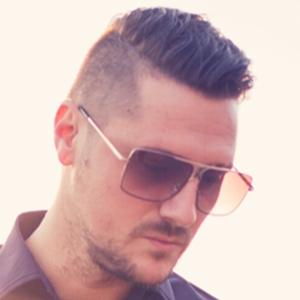 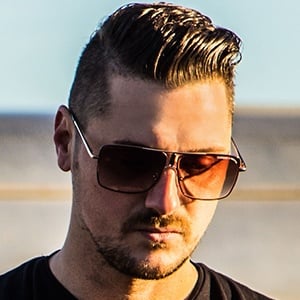 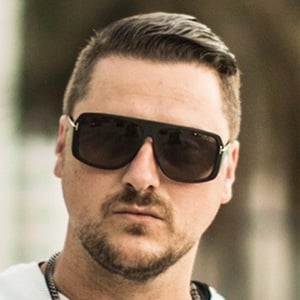 Austrian rapper who first gained popularity in the Balkan music scene. He has since gained an international following through collaborations with numerous artists like Milica Todorovic.

He fell in love with music at the age of thirteen and by seventeen had signed a recording contract and released his debut album, though to very little success.

In 2009, he founded his own record label called Yankoo Music.

His real name is Aleksandar Jankovic. He has a daughter.

In May 2012, he released the single "Shake 3x" which featured DJ Antoine.

MC Yankoo Is A Member Of