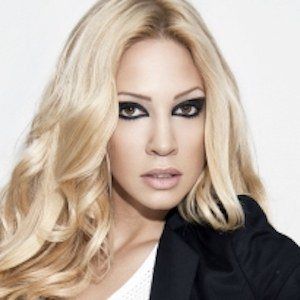 Serbian-language pop singer best known for her album titled Pamtim ja, which was released in 2009.

She landed her big break when she won the television competition show Grand Stars at the age of 14.

She has had singles such as "Say It," "Compare Me," and Cure Drives."

She was born in Krusevac. She was involved in a media scandal for seeing a married man. He divorced his wife in March 2015 and proposed to her in July of the same year.

She is close with fellow Serbian pop singer Jelena Karleusa.

Milica Todorovic Is A Member Of