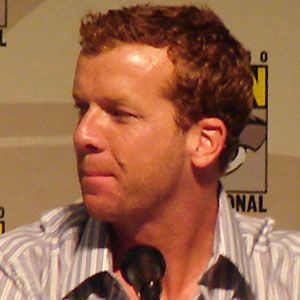 He was born Joseph McGinty Nichol and worked as a producer for the band Sugar Ray.

He was the executive producer of the TV programs The O.C., Chuck, and Supernatural.

His pseudonym McG came from his mother, who gave him the nickname to avoid confusion with his uncle and grandfather who were also named Joe. He previously dated actress Bridget Moynahan in 2010.

McG Is A Member Of