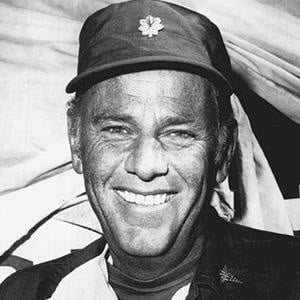 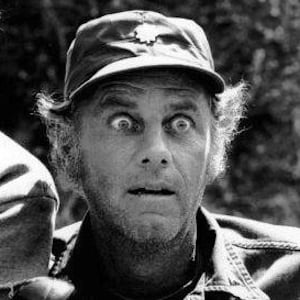 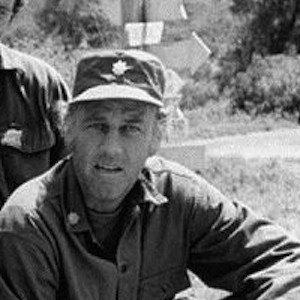 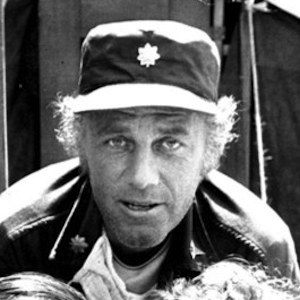 M*A*S*H fans recall him as Lieutenant Colonel Henry Blake in the television series and he would later frequent the game show, Match Game as a guest panelist.

He briefly worked as the press secretary of his cousin during the presidential elections of 1952 and 1956.

He played the role of Michael Nicholson on The Doris Day Show.

He starred in the hit show, M*A*S*H with Loretta Swit.

McLean Stevenson Is A Member Of