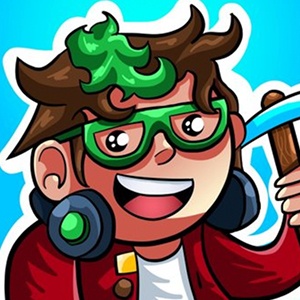 He made videos about iPad hacks and tricks when he first got on YouTube in 2013. He quickly refocused his efforts on Minecraft, however.

He is extremely popular among other Minecraft gamers and streamers.

He has lived in South Africa.

He gathered a huge following by playing Minecraft like Lydia Winters.

MCPEMike Is A Member Of