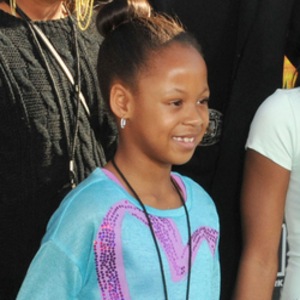 Youngest child of NBA Hall of Fame center Shaquille O'Neal and his ex-wife Shaunie O'Neal. She would appear on her mother's reality show Shaunie's Home Court.

She was born in Miami, Florida during her father's tenure with the Miami Heat.

Her parents filed for divorce in 2009 after seven years of marriage. They had separated after only five years.

She has three full siblings named Shareef, Shaqir and Amirah. She has a half-brother named Myles from her mother's previous relationship before Shaq, and a half-sister named Taahirah from a relationship Shaq had before Shaunie.

Her mother executive produced the reality series Basketball Wives in which she starred alongside Evelyn Lozada for seasons 1 through 5.

Me'arah O'Neal Is A Member Of