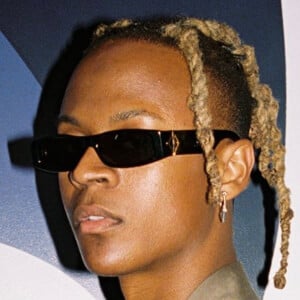 Son of Basketball Wives executive producer and star Shaunie O'Neal who joined his mother in the reality television spotlight upon joining the cast of VH1's Shaunie's Home Court.

He was born to Shaunie O'Neal, but is not the biological son of Shaquille O'Neal, who Shaunie would marry after Myles was already born.

He debuted a clothing line called Stay Based in 2015.

When his mother married Shaq, he gained step-siblings by the names of Shareef, Mimi, Shaqir and Me'arah over the years.

Shaquille O'Neal embraced Myles as his own while married to Shaunie.

Myles O'Neal Is A Member Of