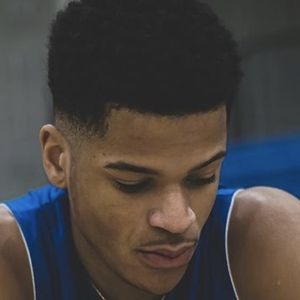 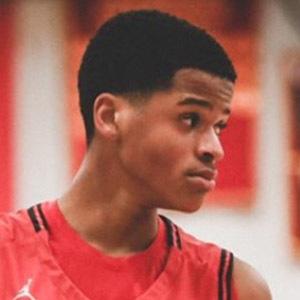 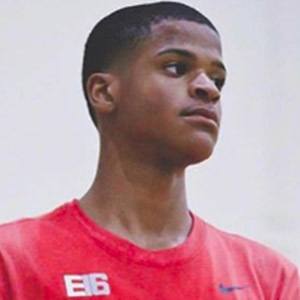 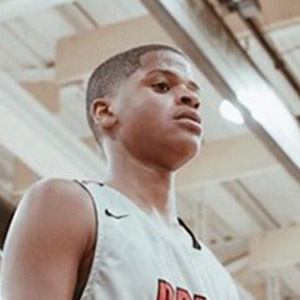 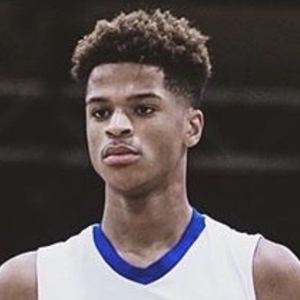 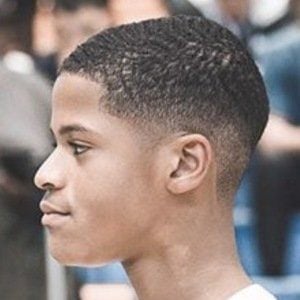 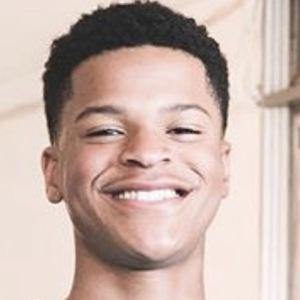 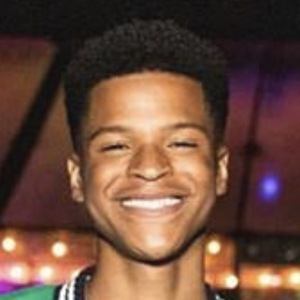 Second youngest child of NBA Hall of Fame center Shaquille O'Neal and Shaq's ex-wife Shaunie O'Neal. He follows in the footsteps of his father as a basketball player as well as his mother as a reality television personality, appearing on Shauna's VH1 series Shaunie's Home Court.

His parents separated in 2007 when he was just 4 years old. They officially divorced in 2009.

He has siblings named Shareef, Amirah and Me'arah. He also has two half-siblings, one from each parent, from before his parents married.

Shaqir O'Neal Is A Member Of