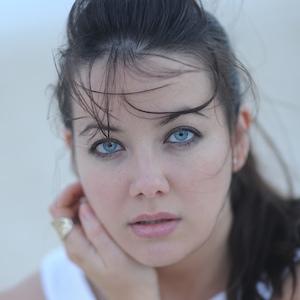 Cannes Lion award-winning director and photographer who was named Digital Entrepreneur of the Year by the Hubbies in 2014 and was a runner up for the first ever Tribeca Film Festival Six Second Film Competition. She was also popular on Vine, with more than 750,000 followers by the time the app was shut down.

She started creating videos on Vine at its infancy and quickly amassed a highly engaged and dedicated following.

She is based out of New York City.

Viners such as CrafteeChloe have appeared in her videos.

Meagan Cignoli Is A Member Of