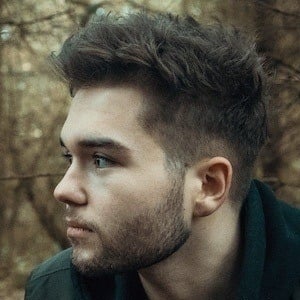 YouTube personality who is known for his Meddyson Reacts channel's content. He has garnered popularity there for his reaction videos to pop culture news and popular videos.

He has amassed more than 220,000 subscribers to his YouTube channel.

His first name is Eddy; he was born and raised in England. He has a dog named Lorne.

He posted a reaction video to Ariana Grande hosting SNL and her performance during a sketch.

Meddyson Is A Member Of