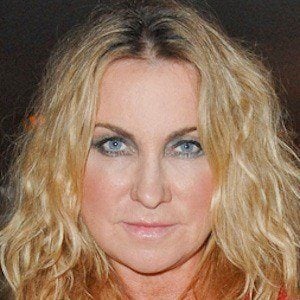 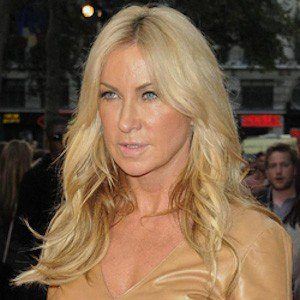 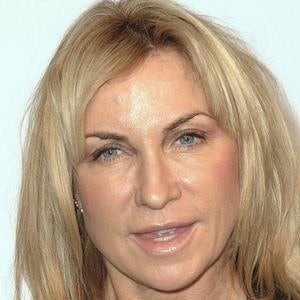 She met future husband Gallagher in 1994 in Las Vegas, Nevada when he was dating her roommate MTV presenter Rebecca de Ruvo.

She worked with furniture design and architectural firm the Baker Street Boys to create the White Line furniture collection.

She and Noel Gallagher married in 1997. In January 2000, they gave birth to their daughter Anais Gallagher. A year later, however, they divorced.

She is close friends with model Kate Moss.

Meg Mathews Is A Member Of