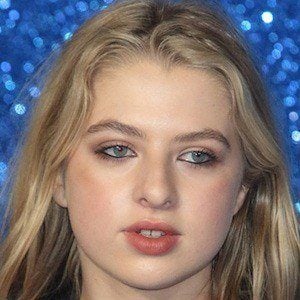 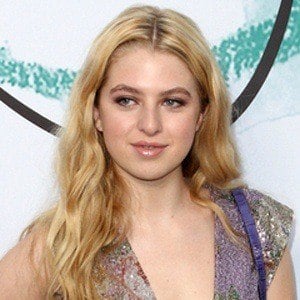 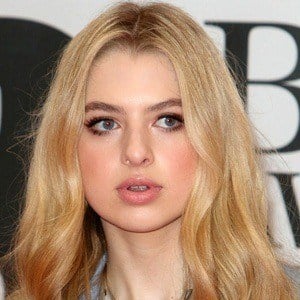 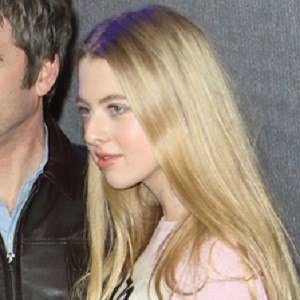 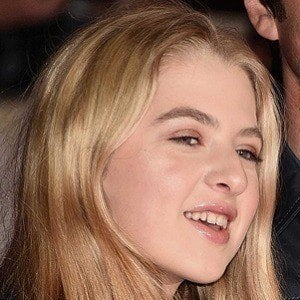 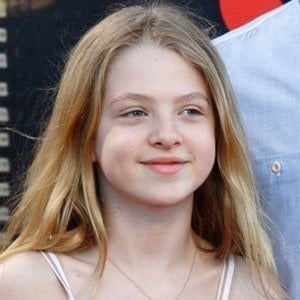 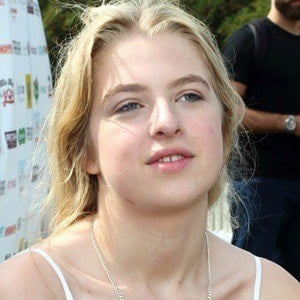 Notable as a model for the STAR collection of the Monsoon Accessorize fashion retailer, Gallagher is equally famous as the child of former Oasis guitarist, songwriter, and singer Noel Gallagher. She is popular on Instagram, with over 230,000 followers on her gallagher_anais account.

Her parents met in 1994 and married in Las Vegas three years before her birth. She was born in Portland Hospital in London, England, in early 2000.

She was a guest host on a CBBC program called Friday Download.

Her parents, Meg Mathews and Noel Gallagher, divorced when she was just a year old. Gallagher later married Sara MacDonald. Anais has two half brothers named Donovan and Sonny.

Her paternal uncle Liam Gallagher was the frontman of Oasis.

Anais Gallagher Is A Member Of