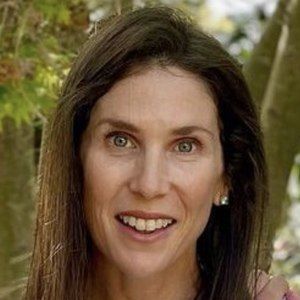 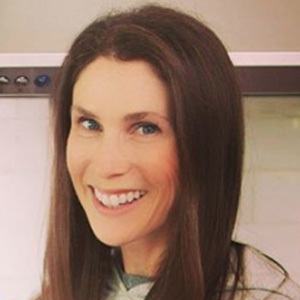 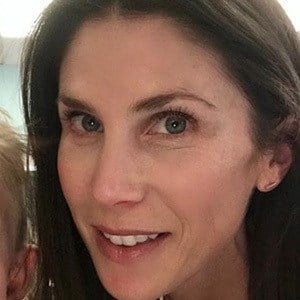 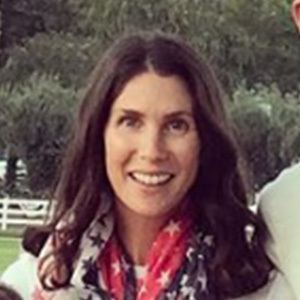 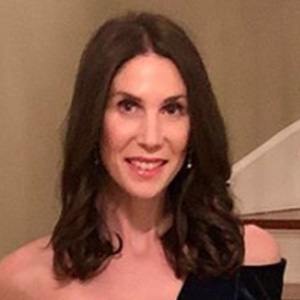 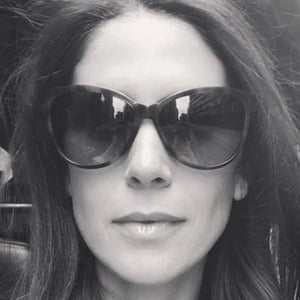 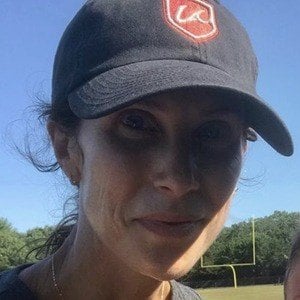 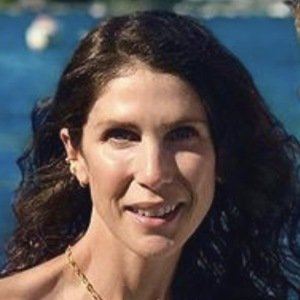 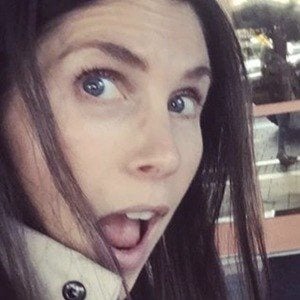 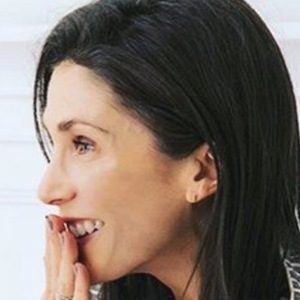 She worked in finance and strategy for Gap and NBC-Universal after graduating from Stanford University. She later returned to Stanford to earn her MBA.

Her collaborative WhatsUpMoms channel has earned more than 3.4 million subscribers.

She is a mother of three kids named Avery, Brooks and Ryder with her husband Alan, whom she met at Stanford.

She and Elle Walker co-founded the WhatsUpMoms YouTube channel.

Meg Resnikoff Is A Member Of