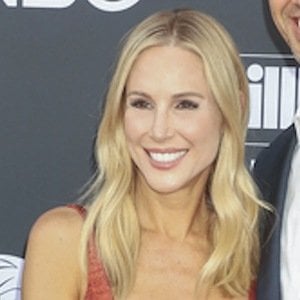 One of three moms who starred on the highly subscribed-to YouTube channel WhatsUpMoms who can be seen on the channel creating DIY projects. She eventually left the channel in February 2018, but returned in July 2020.

Originally from Cornelius, NC, she would live in Phoenix, AZ beginning in 1994 and attend Arizona State University before heading to Los Angeles, CA.

She joined the WhatsUpMoms channel in January of 2014 after her two partners had already started it roughly a year before. The channel has more than 3.3 million subscribers.

She joined Elle Walker and Meg Resnikoff as the third member of the WhatsUpMoms channel.

Brooke Mahan Is A Member Of